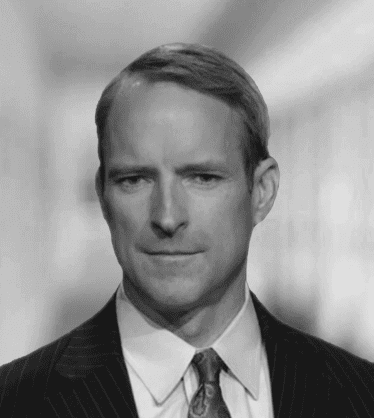 Nat Burgess, founder of TechStrat, has been an M&A adviser since 1989, an angel investor and startup mentor since 1994, and a licensed attorney since 1998.

Prior to being appointed chairman of the World Financial Symposium and president of Corum, Nat worked for Morgan Stanley’s M&A group, helped Activision put the first generation of multiplayer games on the Internet, and interned with the enforcement Division of the SEC.

Nat has managed transactions with Microsoft, Google, Intel, Symantec, and many other leading companies across the US, Europe, the Nordics, Asia, and Latin America. He has also raised capital from Vista Equity Partners, Intel Capital, Carlyle Group, Marlin Equity, and many other leading private equity firms. He is a sell-side specialist with a 20+ year focus on technology. His tombstones include many formative transactions in the middle market, including the sale of Ghost to Symantec, the sale of Caligari to Microsoft, and the sale of Instantiations to Google.

Nat was a founding investor in Cequint, participated in two follow-on rounds, and organized additional funding from Japanese investors. Cequint was sold to TNS for $112 million. Nat also advised two startups in sales to Google (Phatbits and PicNik), and was involved as an early investor or advisor with Crowdcow, Ephox, Tune, Pointinside, and others.

Nat is a frequent guest on CNBC and a nationally recognized speaker at industry conferences, such as the World Financial Symposiums and the RSA Security conference, among others.

In addition to his professional activities, he and his wife founded the Lopez Strings Workshop for promising young musicians, support the Burgess-Haig memorial scholarship at Lakeside, and actively support their children’s schools.

Nat holds a Bachelor of Arts degree in Japanese literature from Yale College, and a JD from the UCLA school of law. He attended Kansai Gaidai University and ICU in Japan, and has lived and worked in Tokyo, New York, Los Angeles,and Paris.

He is currently based in Seattle.

Some text in the Modal..